Some people come here with but a single outfit, a one-shot purpose.  We are happy to accommodate them.  This young lady wanted just a few shots, including her yearbook picture.  The whole session lasted less than an hour.  But we were still laughing by the end of it, and enjoyed every minute. 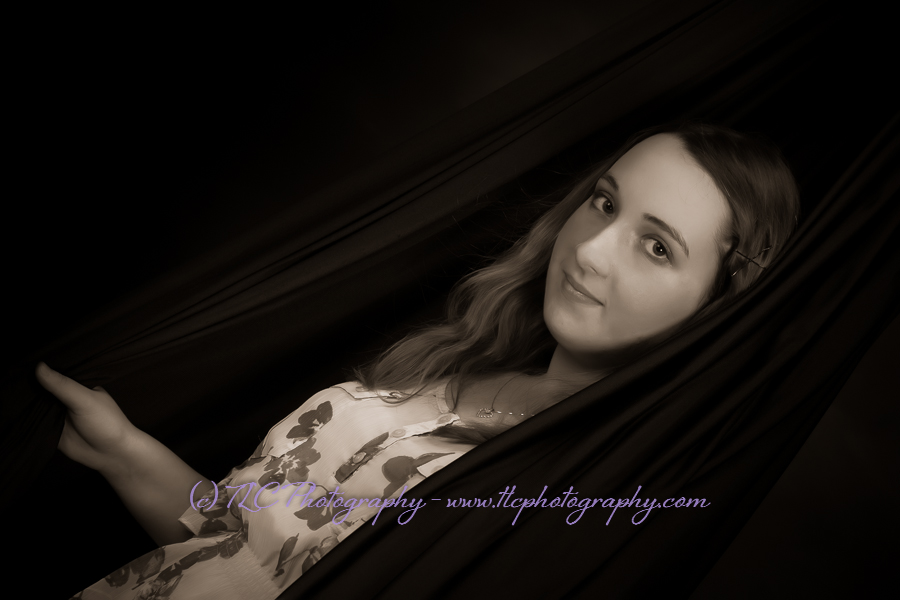 She spent the entire early months of school running (mostly cross country), so we saw Morgan late in the fall.  But the day we did her pictures, it was so nice outside that it didn’t matter that it was a “cold” month.  She gave us a lot of looks to choose from. 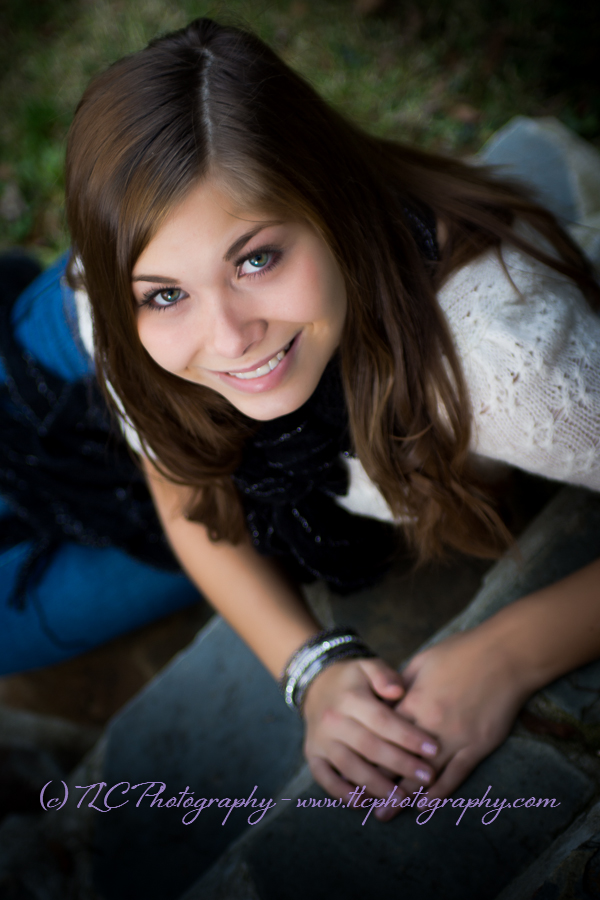 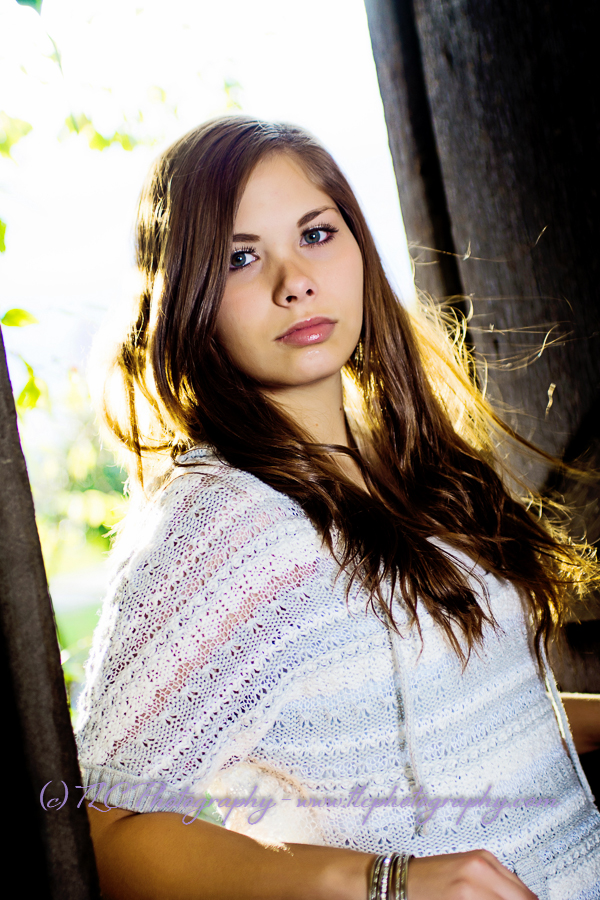 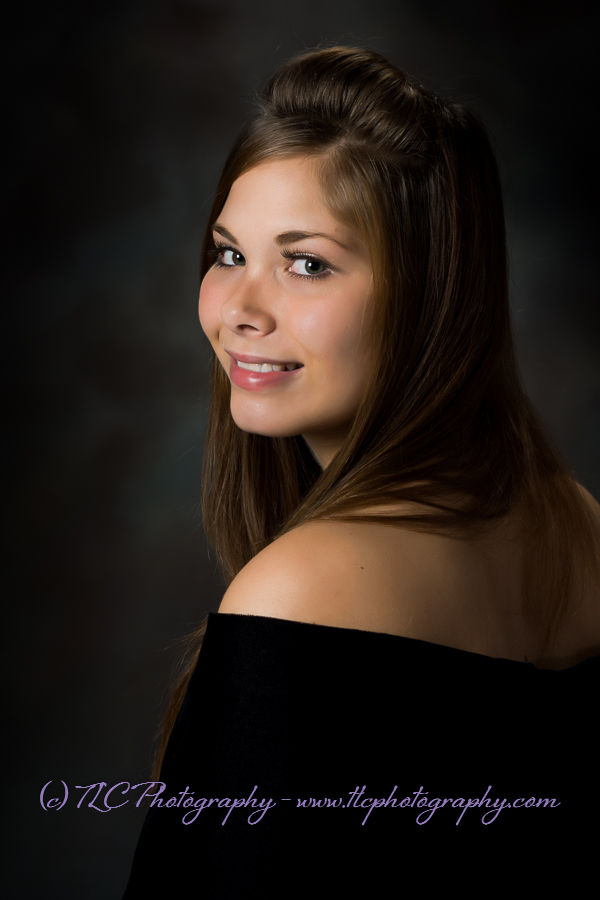 His twin sister, Hannah, had already been to our studio a few times for pictures.  But he was pretty busy with football season and other obligations.  But when we did get to work with him, there was lots of laughter. 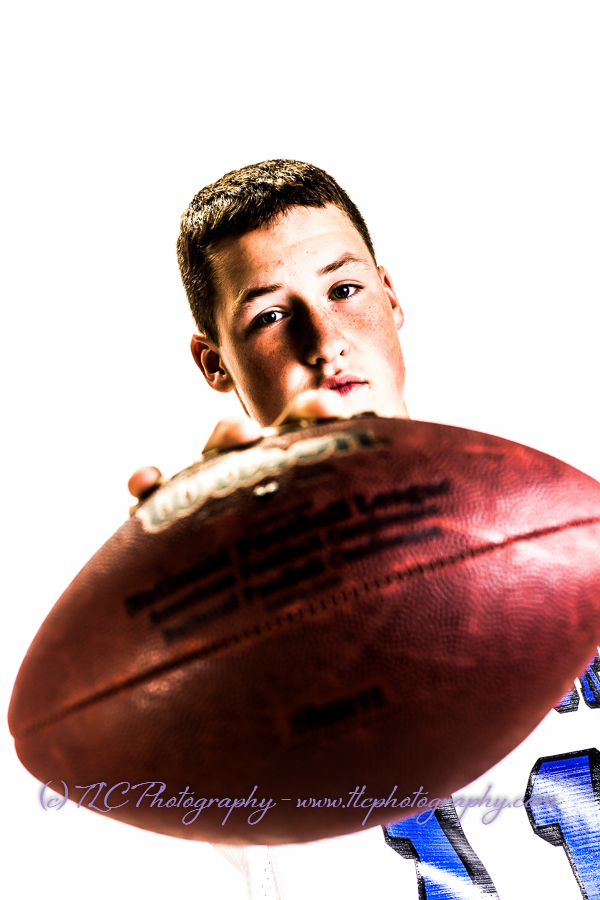 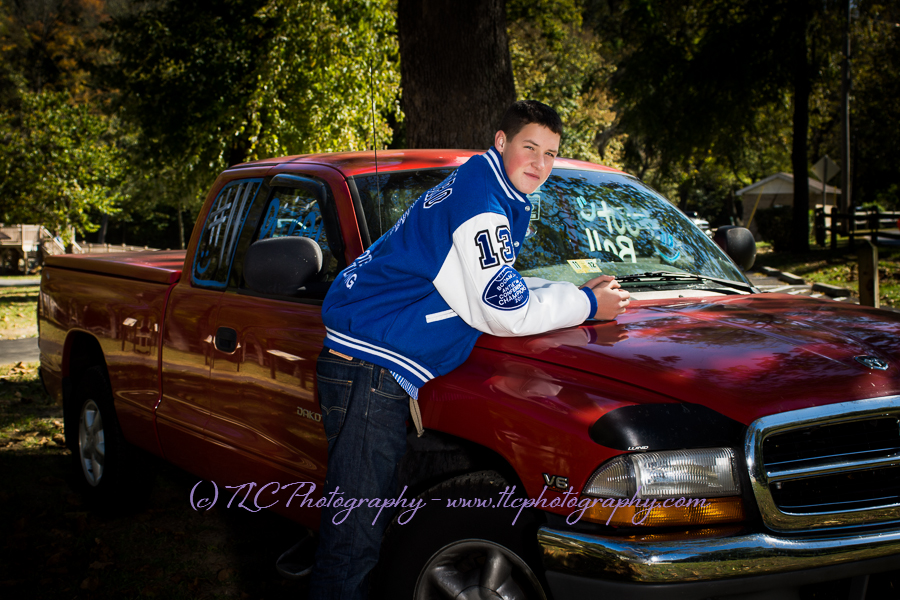 When I first meet someone, there’s a sense I hope to take away that gives me an impression of how much we can do in the time we have together, and if they want adventure, beauty, or function (or something else completely).  With Victoria, it was not immediately obvious… but once we got started, it was hard not to figure out that she was just as adventurous as anyone else we’ve photographed in the past. 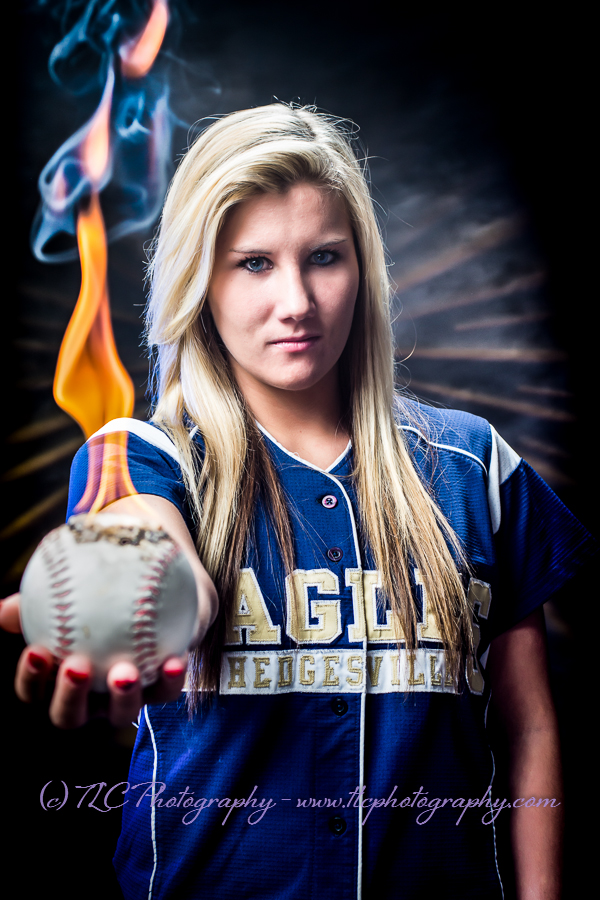 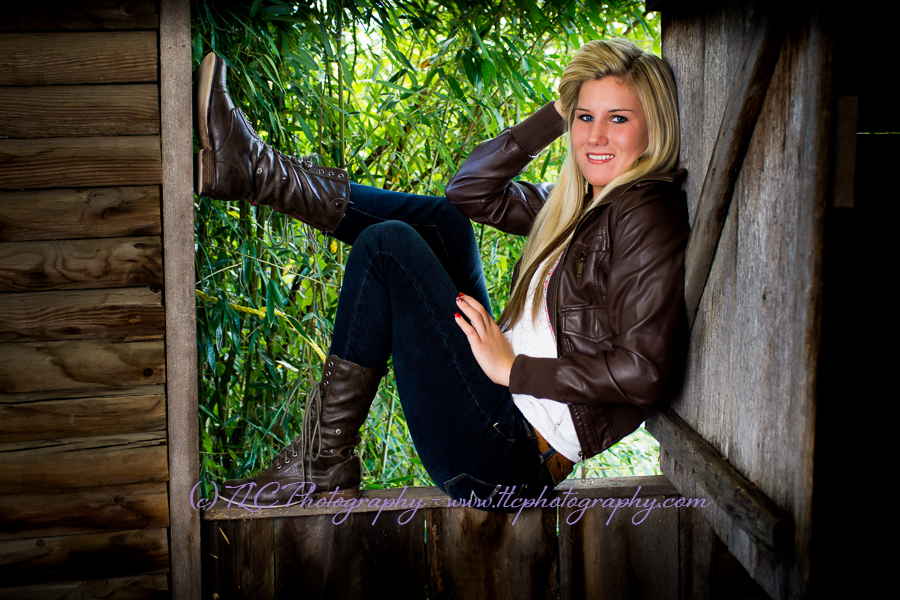 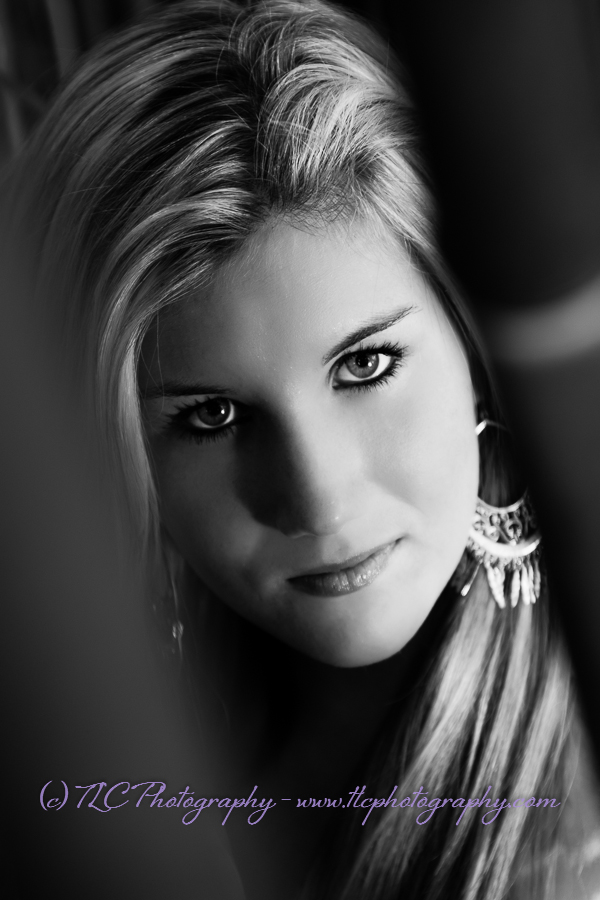 A referral from another senior, Anthony has some pretty big ideas about his future.  Keeping them in line will be challenging, but ultimately worth the work. 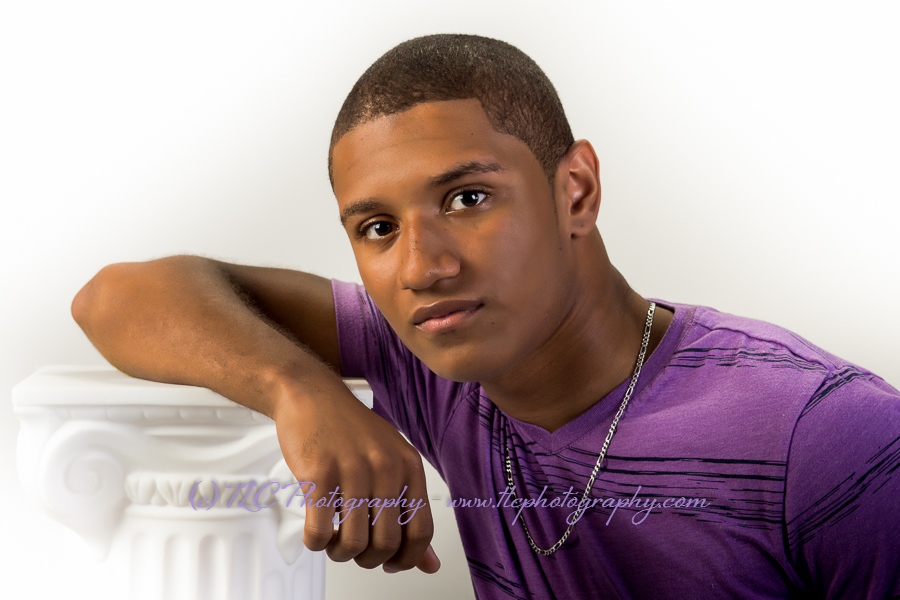 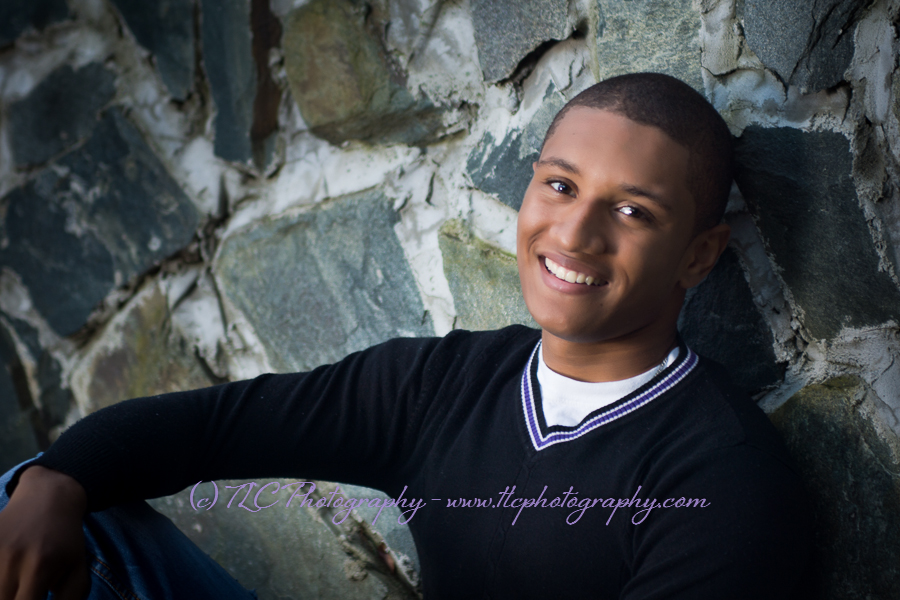 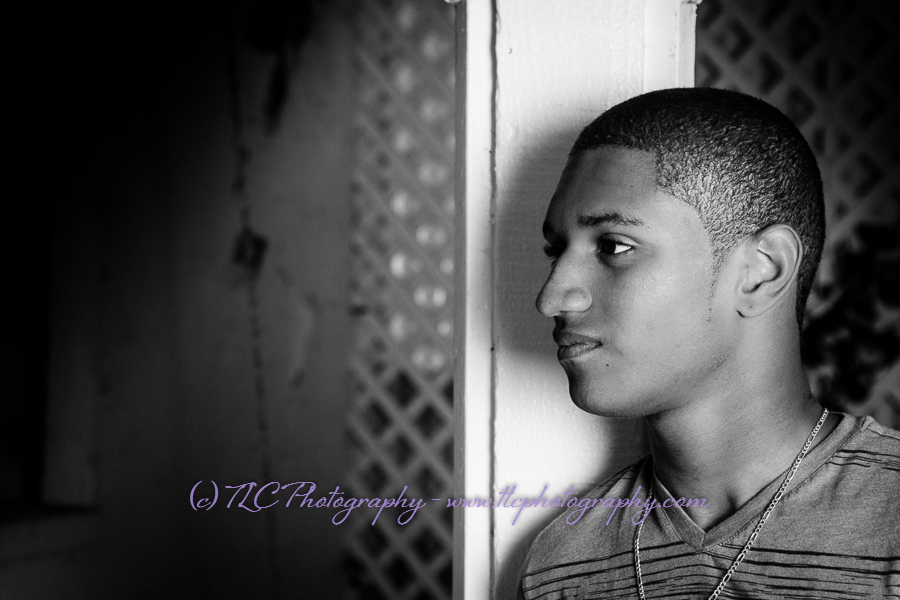 My oh my… with a great smile and a crazy little dog (who we also adored), this senior was a special kind of fun and adorable! 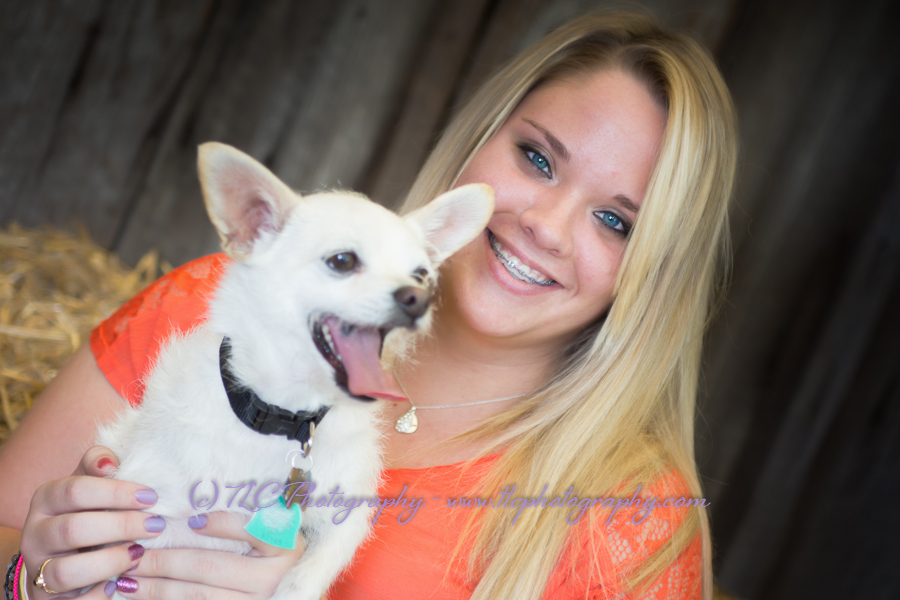 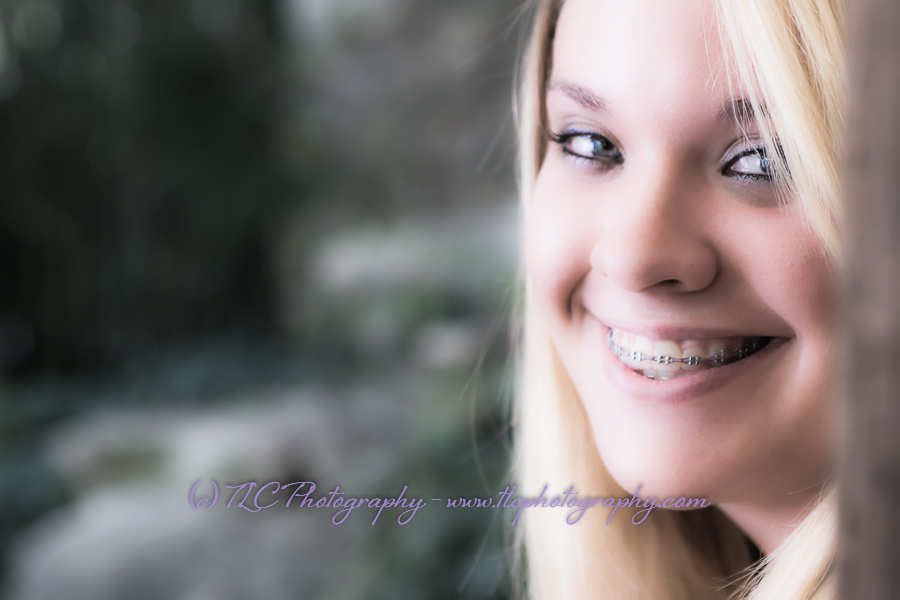 Another late season senior, Cecelia had been conversing with us all through the fall to get information about her senior portraits.  When she was able to make it in, we felt like she was already a good friend. 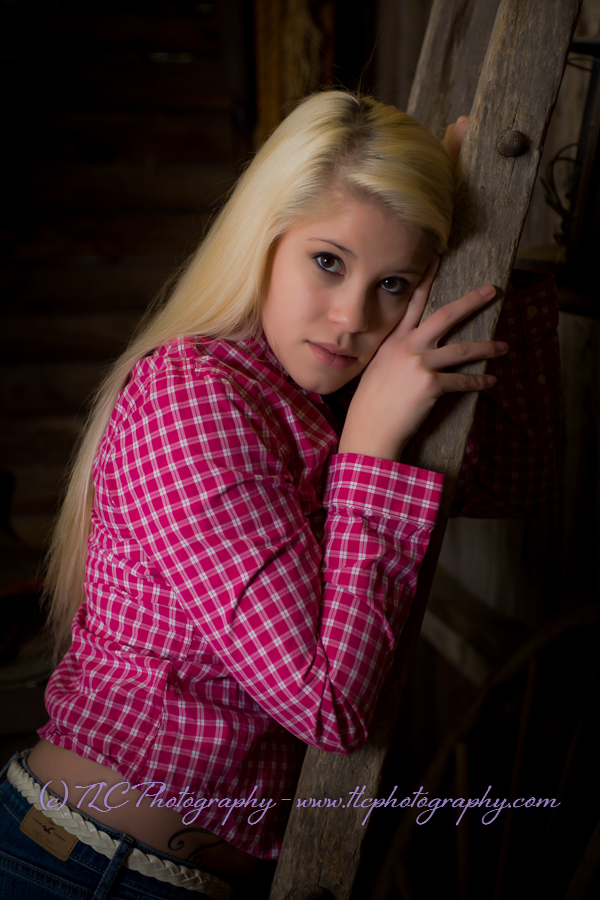 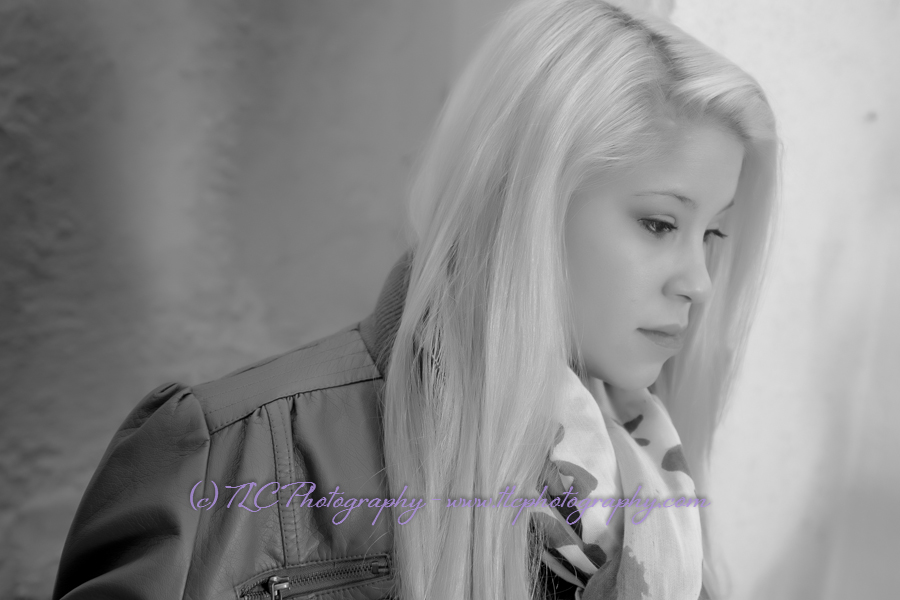 We’d done pictures of his cousin (we’re sure you remember the rather unforgettable Haylee) in year’s past… and he was nothing like her.  But he had a great smile and we wanted to try to get that as much as possible. 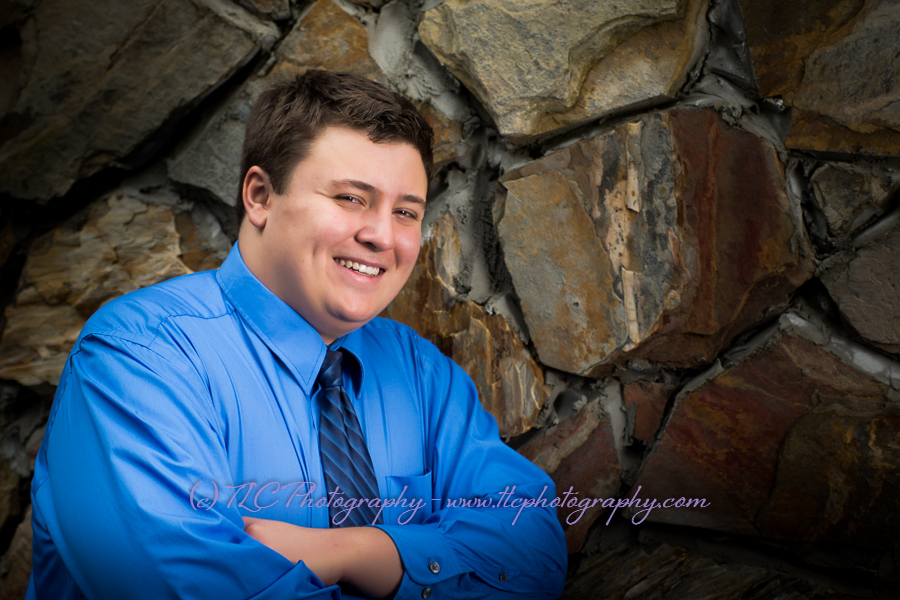 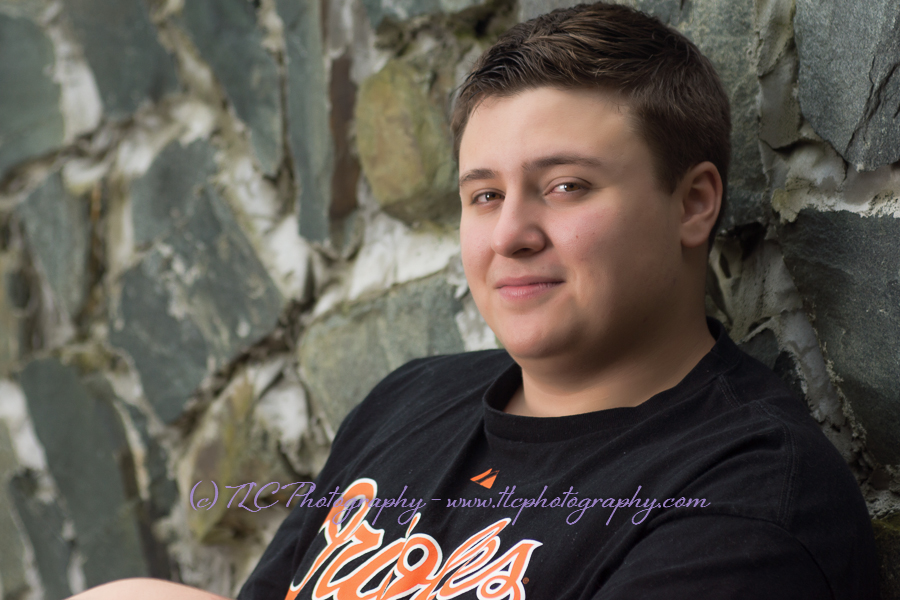 She was a late season session, and quite probably for good reason.  We got along famously and enjoyed lots of idea sharing with the poses and locations.  She had a great portfolio of too many images. 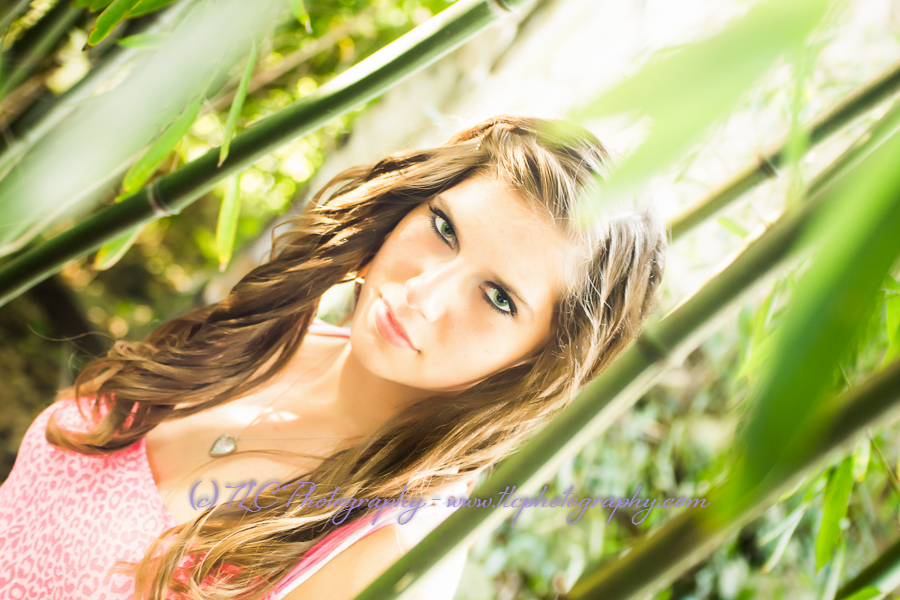 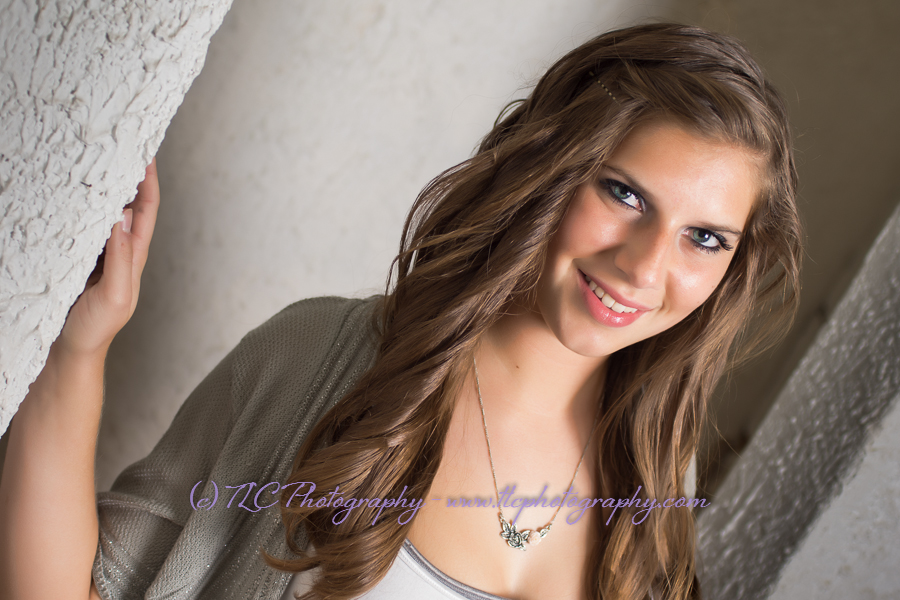 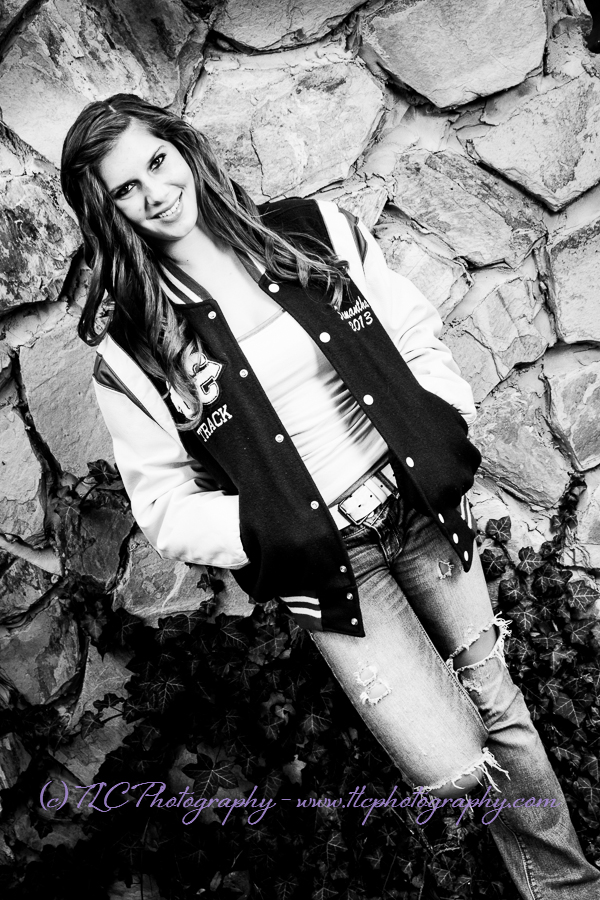 Planned for months, she was a total doll at the session.  We had a great conversation, shared some very interesting ideas, and had a ton of fun.  I love talking with smart young people. 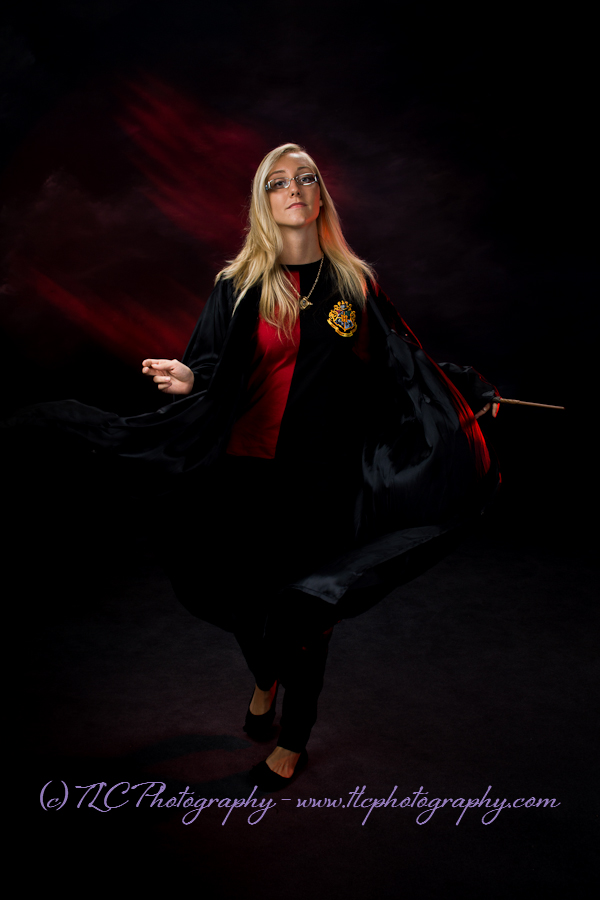 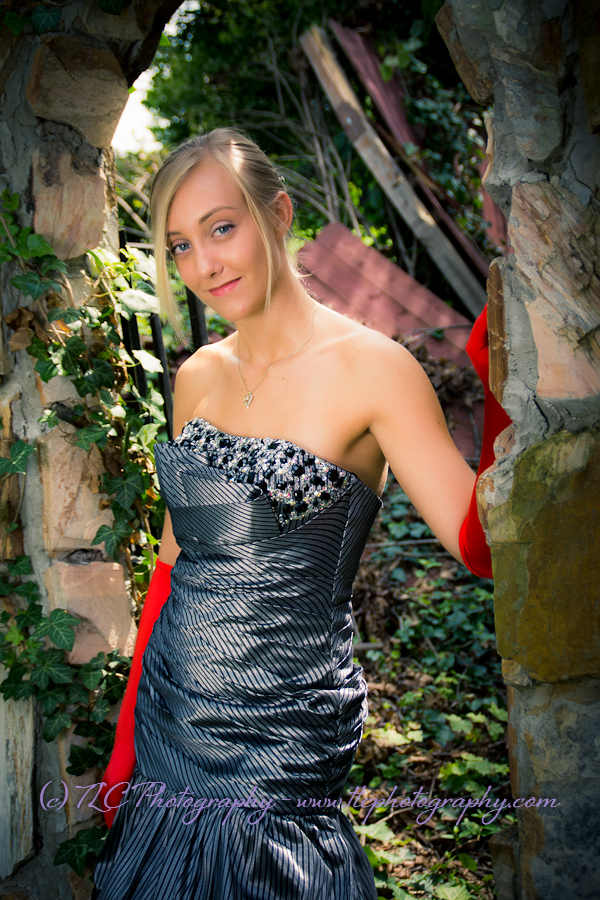